Well, y’all know that although I’m not an Aggie graduate, I am an Aggie at heart, right? So, I was really excited to hear from Erin and Tom when they asked me to come to College Station to shoot their engagement photos. We started off the session at the place where they got engaged a few weeks ago- The Century Tree and then continued the session at one of their favorite places Dixie Chicken and ended the day at Kyle Field. Their proposal story is so sweet and made me laugh- Tom had attempted to propose a few times over the past month but things came up and the moment was never right. So, a few weeks ago, they were on campus and Tom had planned to propose at the Century Tree. He was wondering how he would get her there with out ruining the surprise about the proposal, and it worked out well because Erin was the one who suggested that they take a walk around campus to the Century Tree! As they walked on the path under the tree, she was talking about how the tradition says that a couple who walks under the tree together will eventually marry, and she turned around and Tom was down on one knee!!! She was totally surprised and of course said yes! Erin and Tom, I had a great time with y’all and it was so nice to meet you! Thank you for giving me a great excuse to spend a Saturday at one of my most favorite places in the world 🙂 Enjoy your sneak peek but most of all, enjoy your wedding day and congratulations! 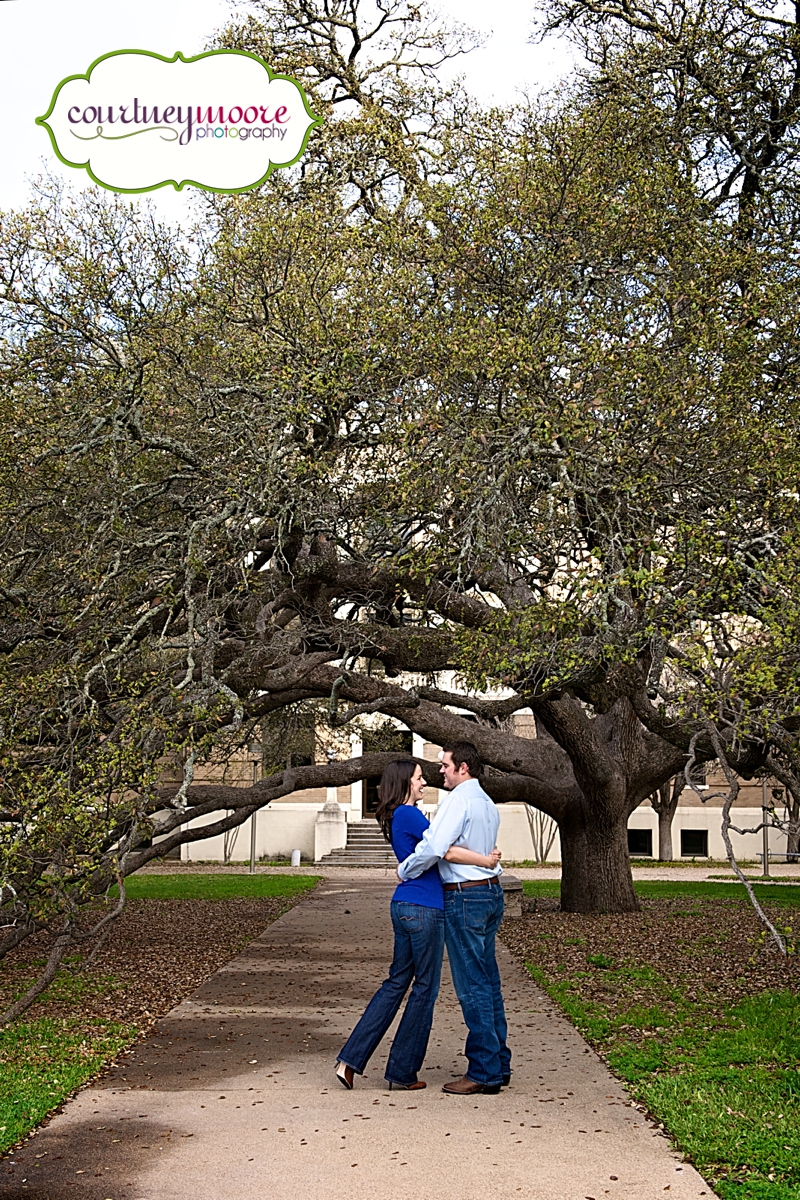 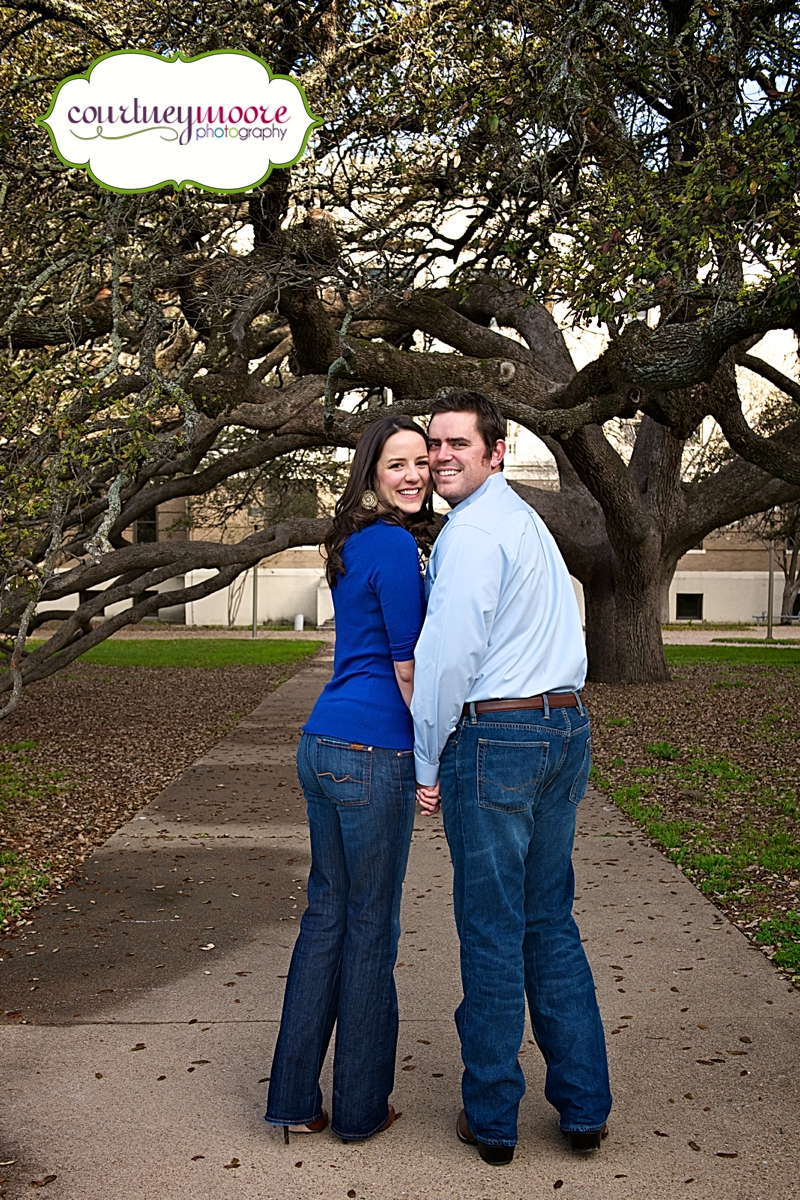 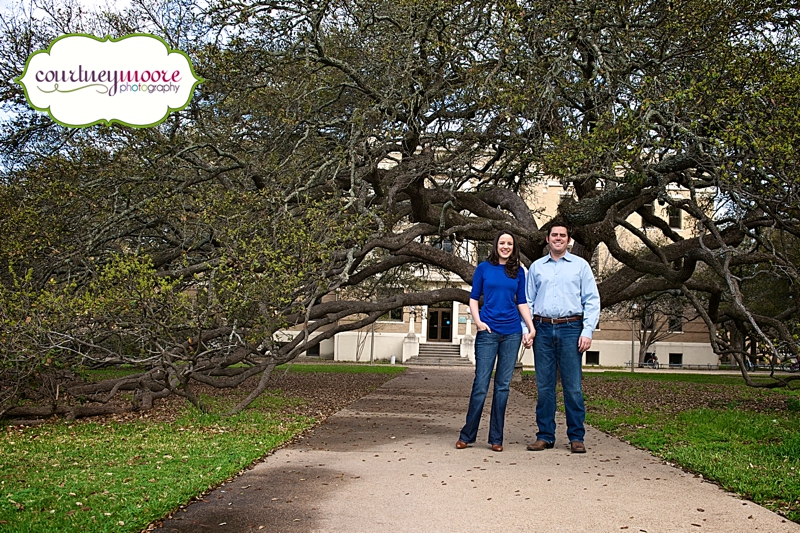 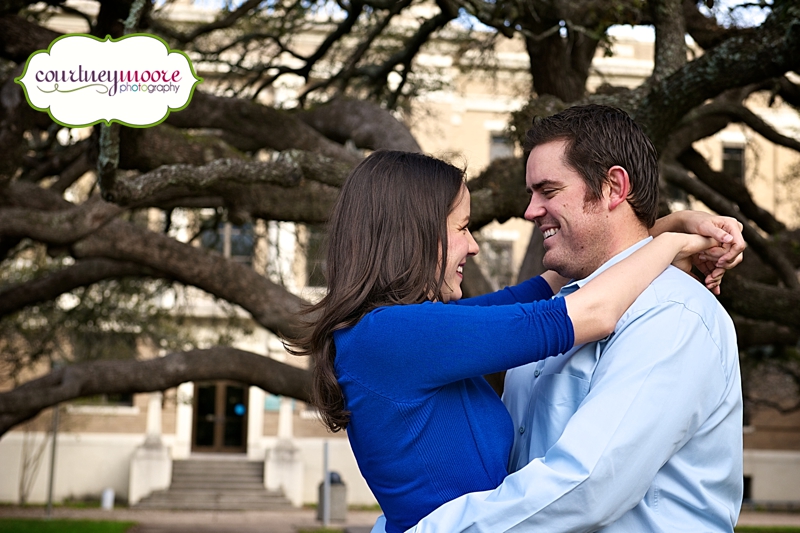 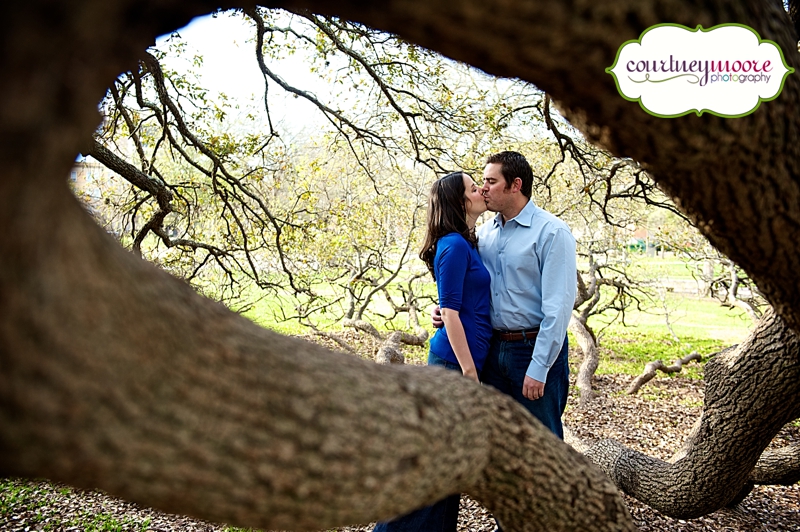 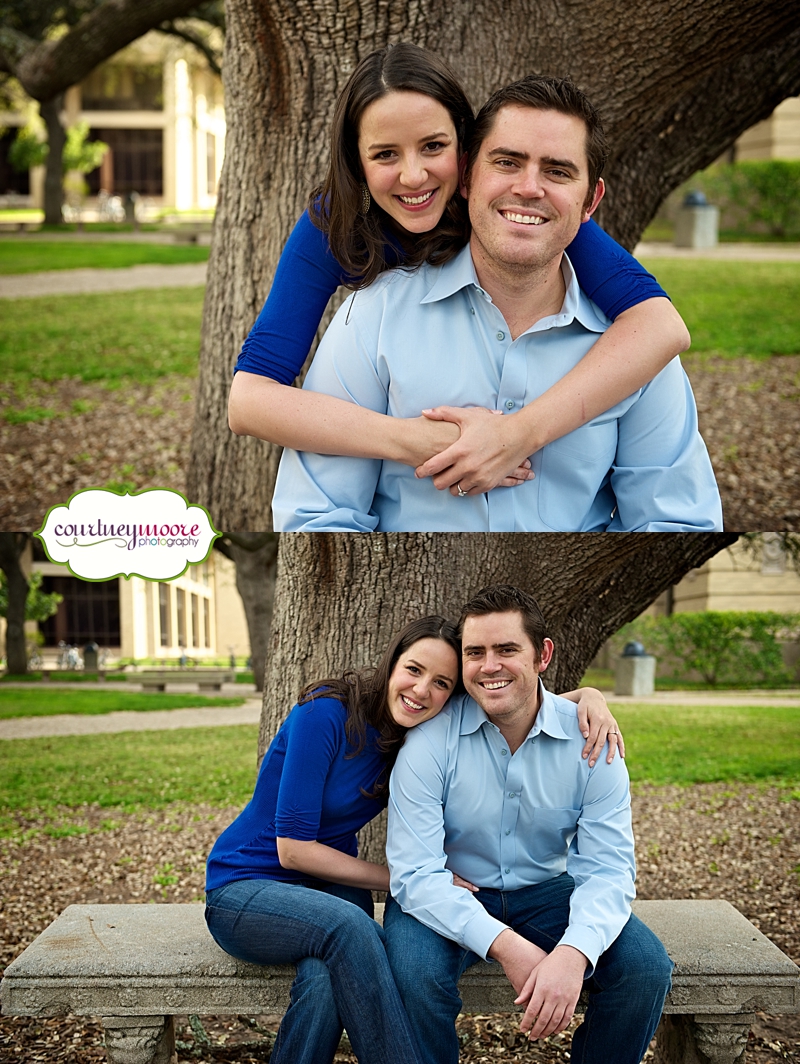 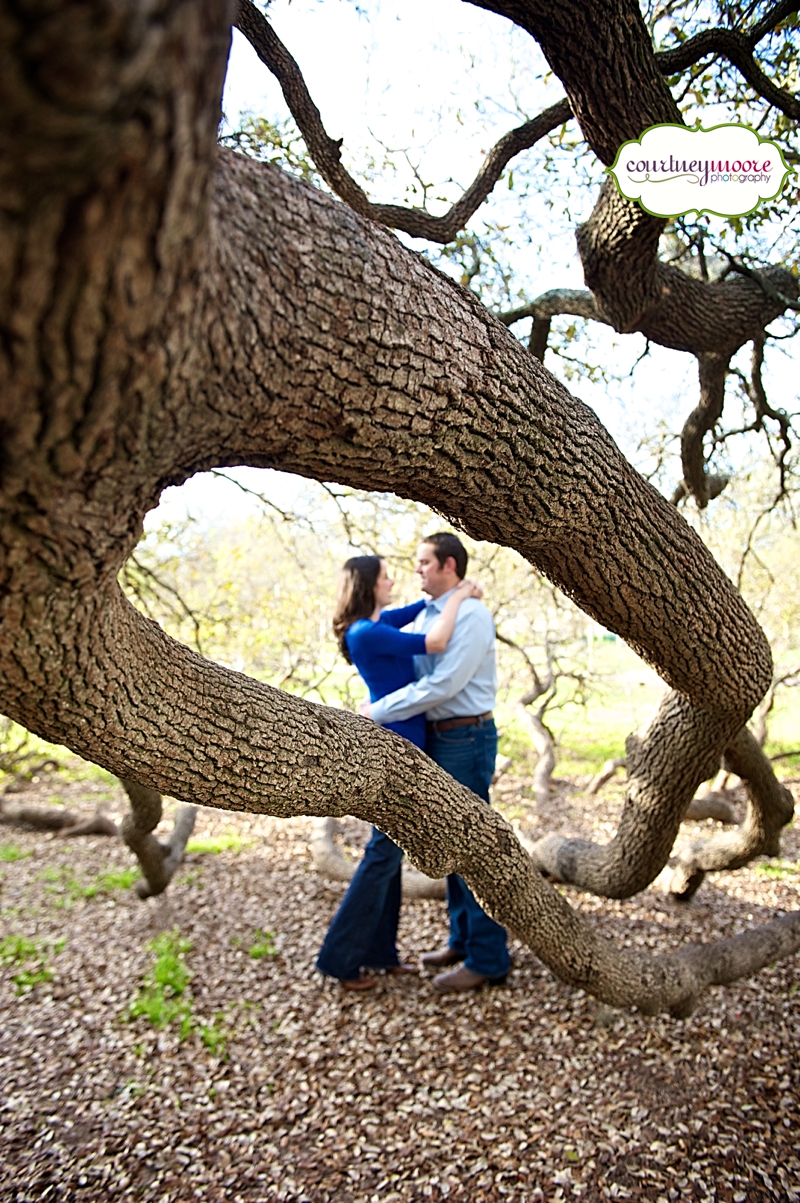 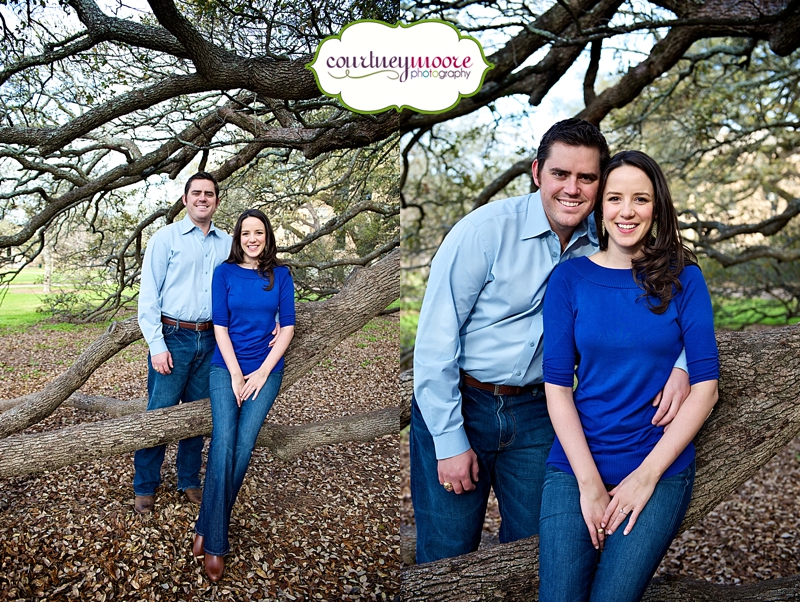 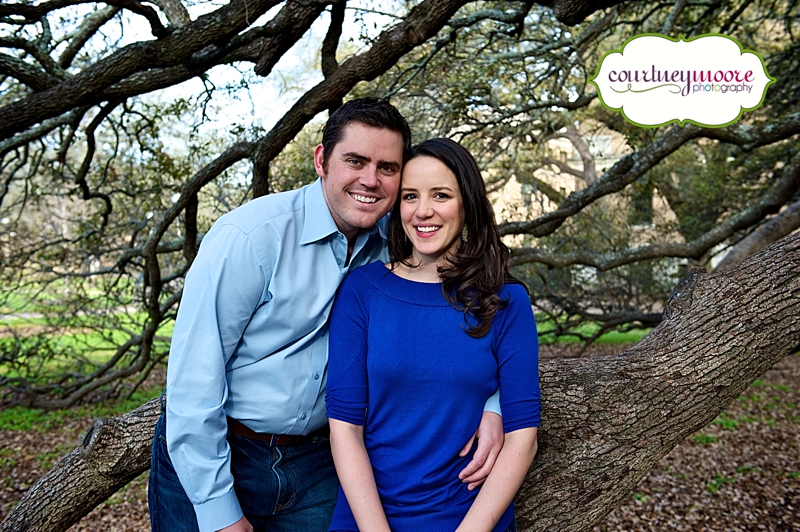 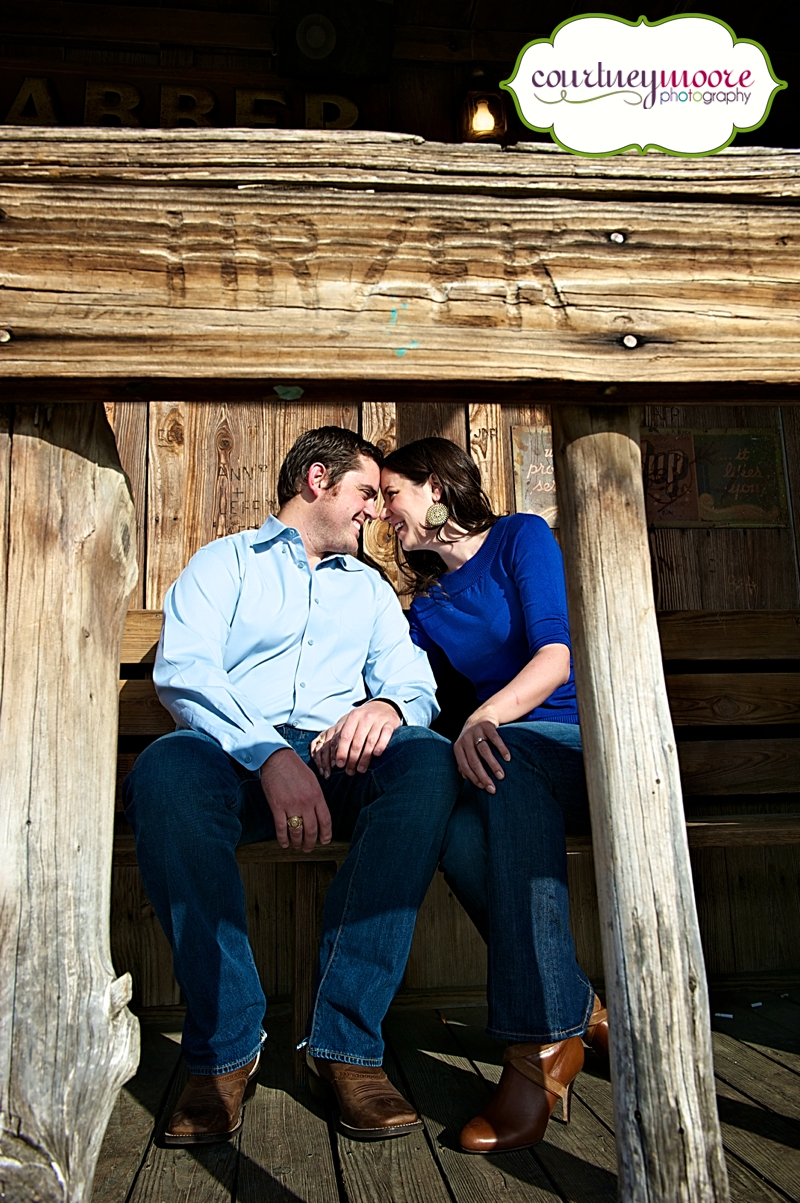 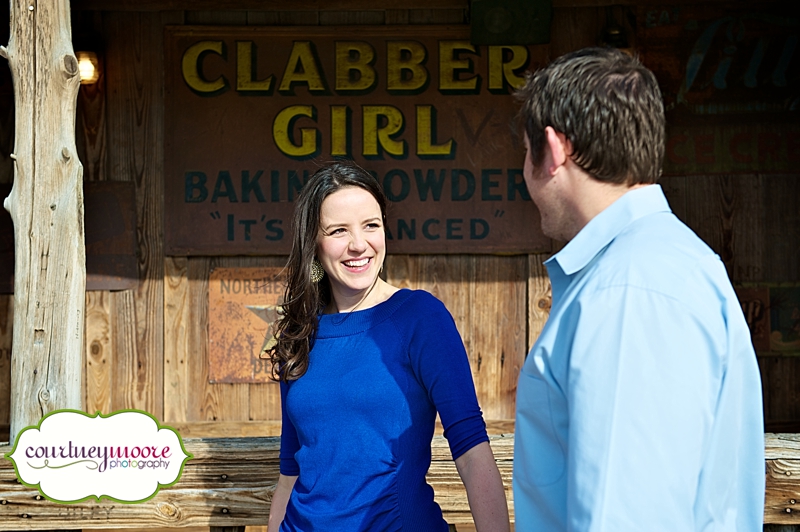 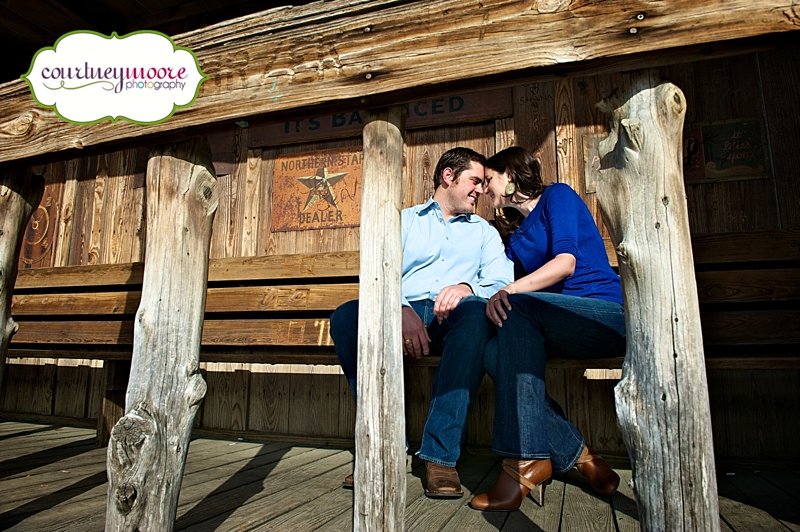 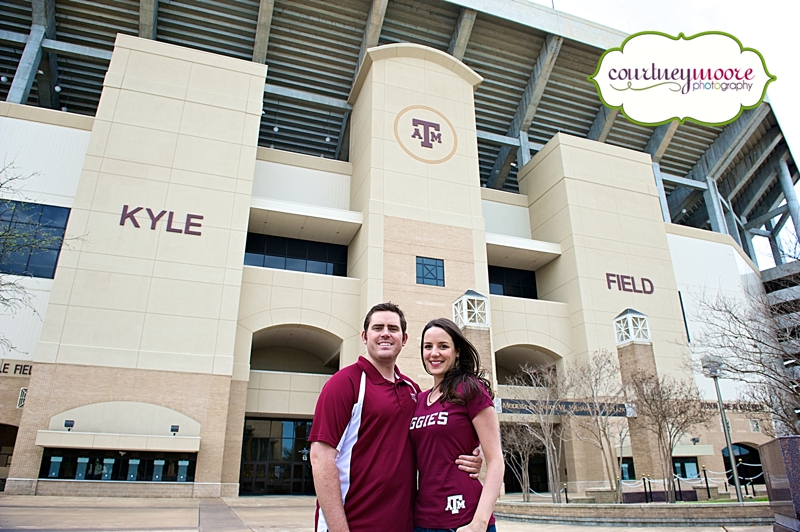 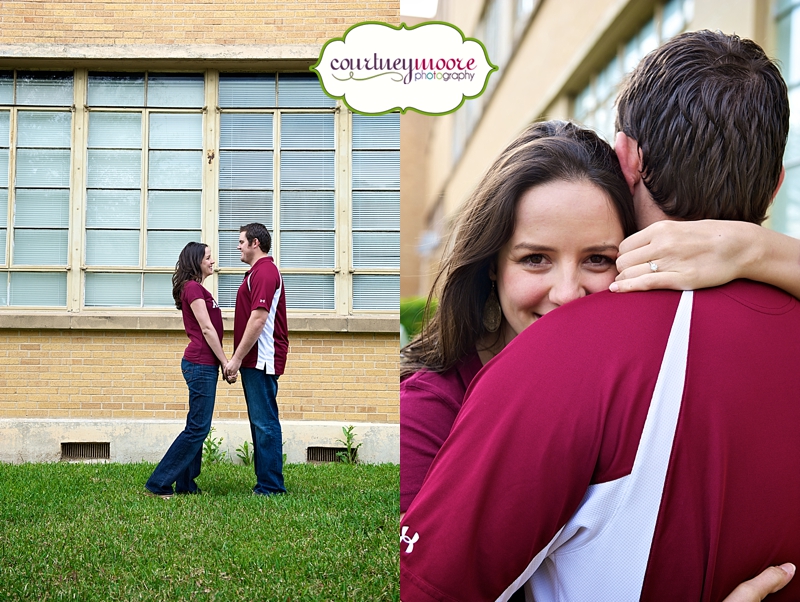