Let me take just a minute to brag on my beautiful, talented, hardworking and dedicated sister. After finishing her degree at Baylor, she commissioned into the Air Force as a Second Lieutenant and is training to be a pilot  in the United States Air Force in Columbus Mississippi. Both of my parents served in the Army. My mom just retired after 33 years of service, active duty and the reserves, and is a Colonel! My Dad, a Warrant Officer,  was a pilot in the Army for over 20 years and served in Vietnam and Desert Storm. So I’m the odd one in the family that did not choose the military as a career 🙂 I love them and I’m SO thankful to be a part of such a wonderful family. Their service, sacrifice and love for our country has definitely had a huge influence on who I am today.

A few weekends ago, we went to visit and be there for her track select when she found out what aircraft she will be flying for the next 6 months and possibly her whole Air Force career! From flying her first solo flight in a T-6, to finding out that she’s going to be flying T-38 fighters she’s already made it SO FAR in the past 9 months. I am SO proud of her. I know that flight school has been one of the hardest things she’s ever done but she’s doing GREAT and I know she’s going to be one of the best pilots the Air Force has ever seen. 🙂 I love you sis. I’m SO proud of you- no matter what you do in life, you’ll be great at it and the Air Force is LUCKY to have such a wonderful person like you. This is the T-6, the first plane she soloed in! 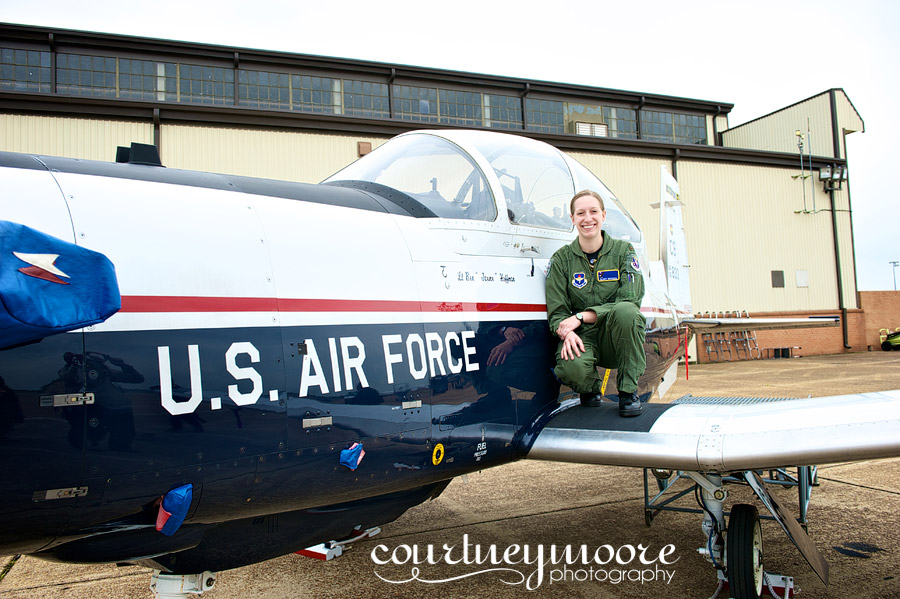 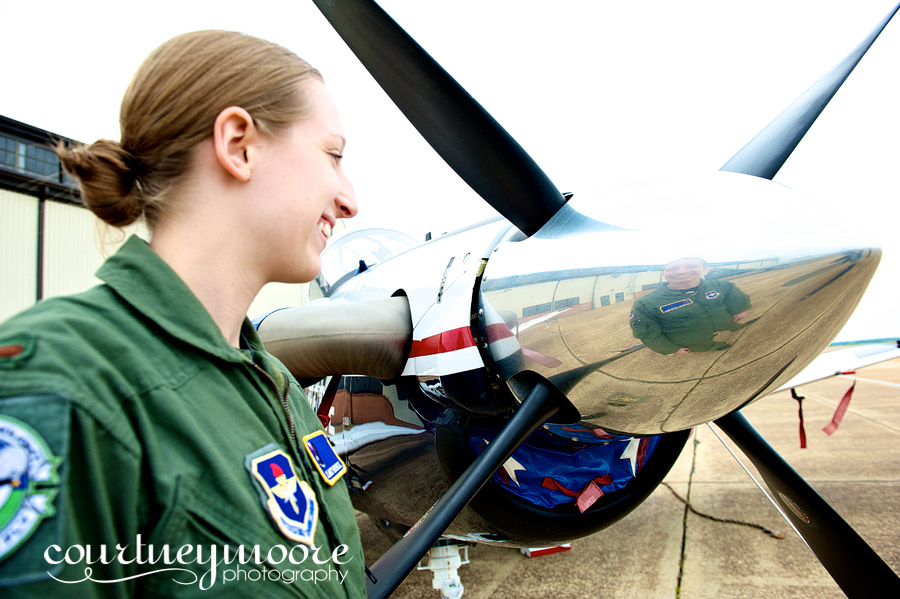 Proud Mom and Clanc standing by the T-38 that she’ll be flying in! 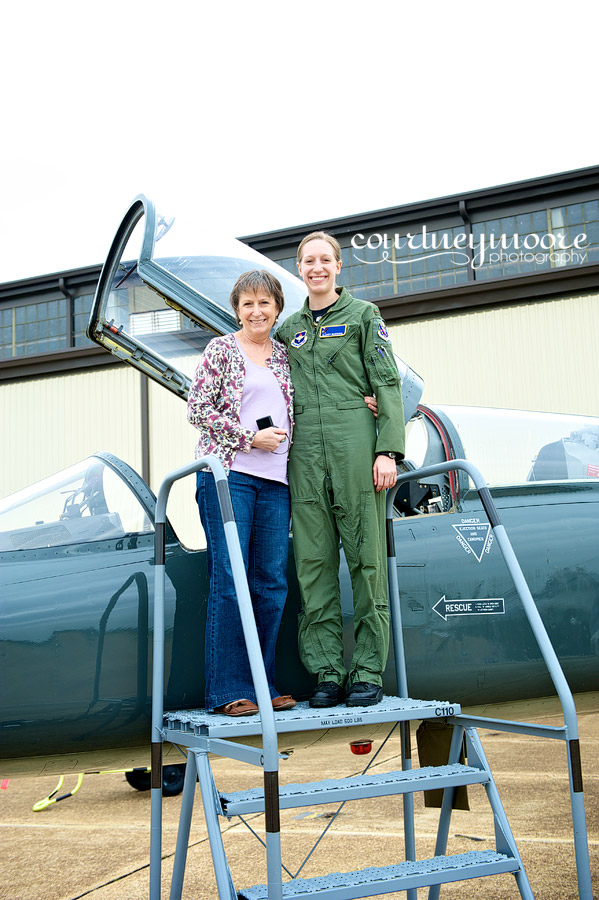 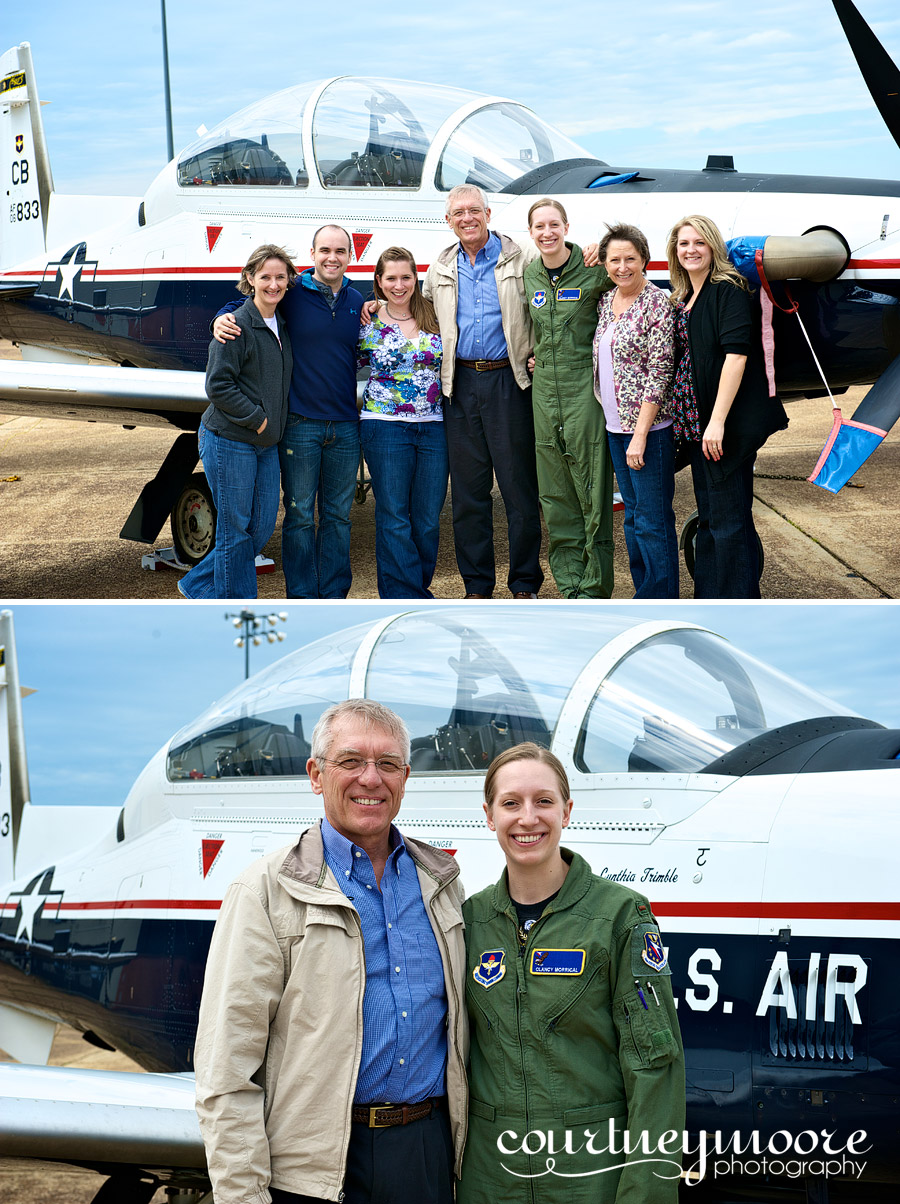 CRAZY to see her inside that thing!!!! I have NO idea how they learn all the buttons and controls!! 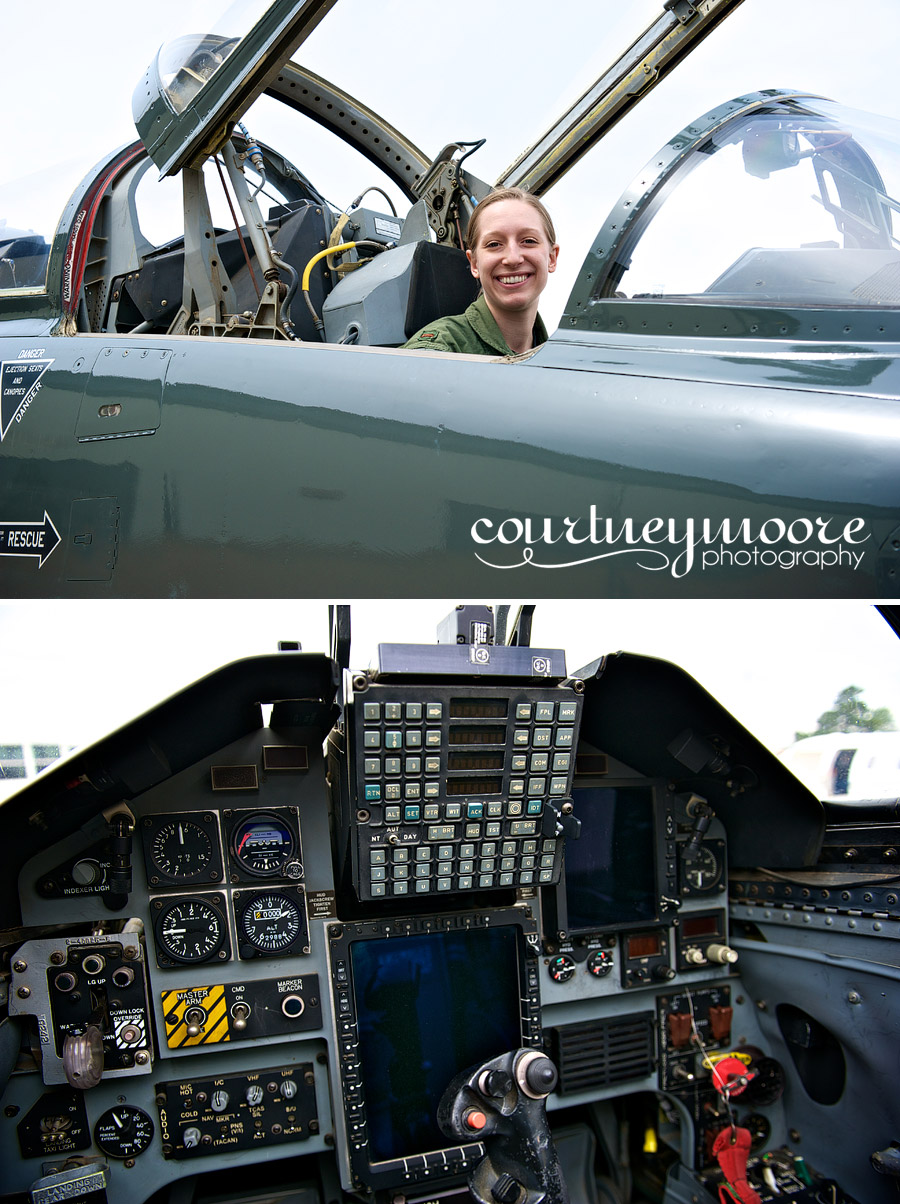 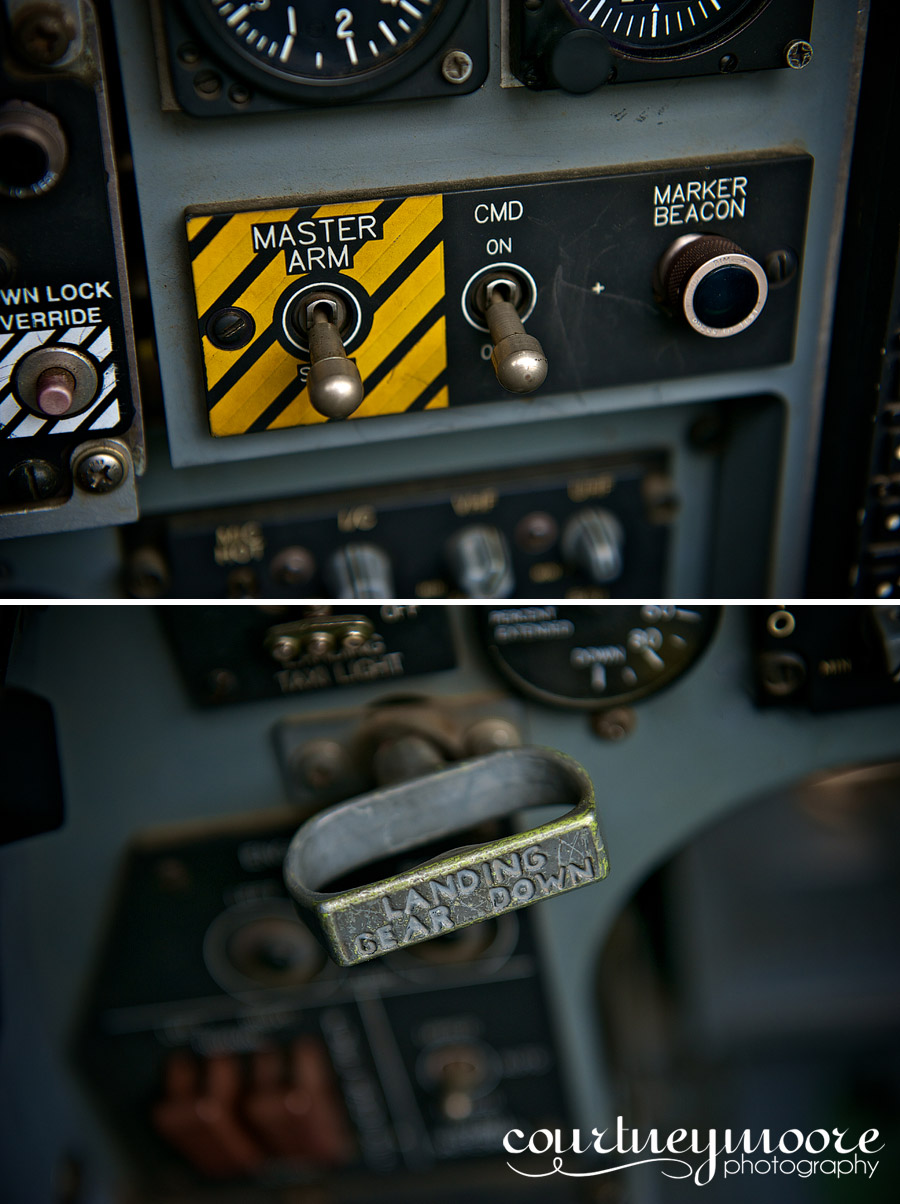 Clancy and Paige, one of her BFF’s let me take them out one night to get some fun pics 🙂 Here’s a few of my FAVS! 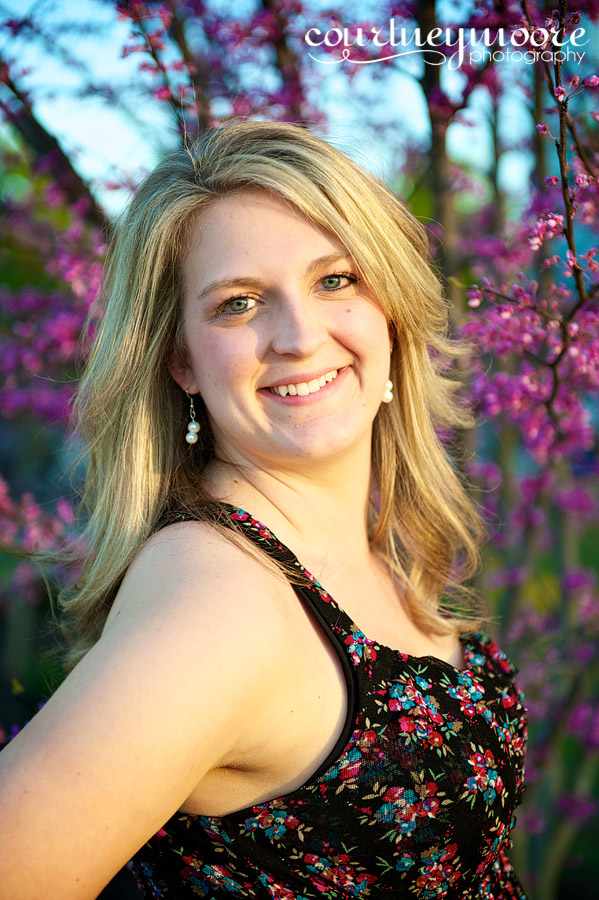 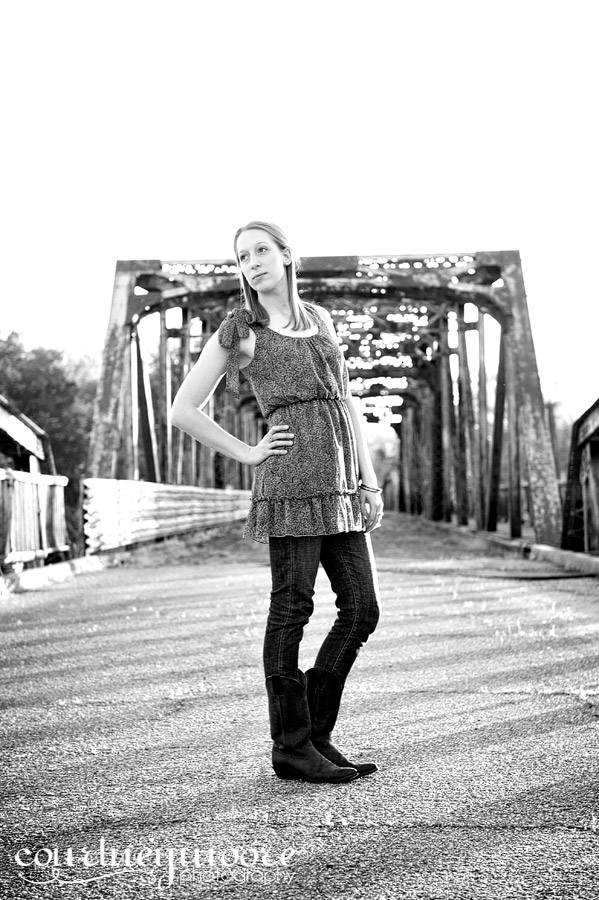 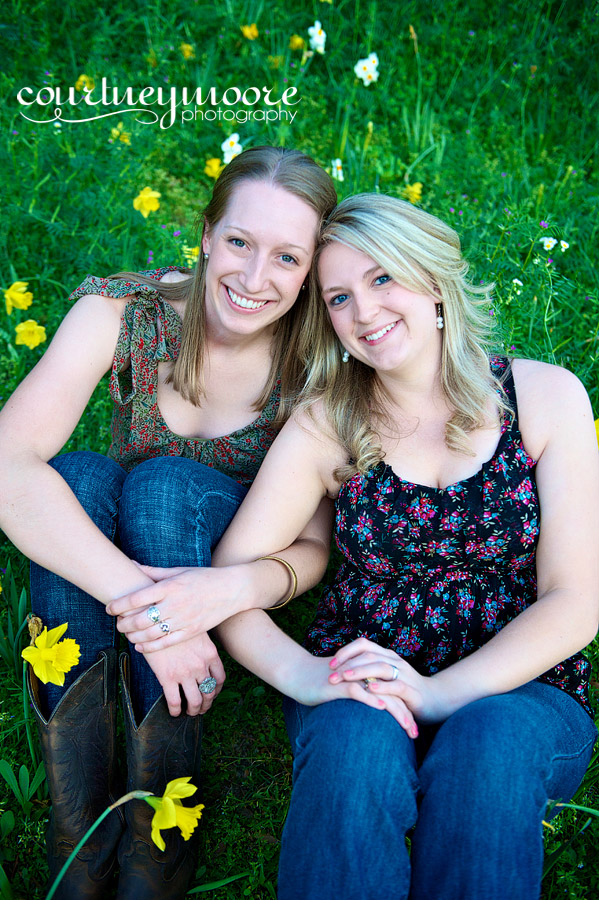 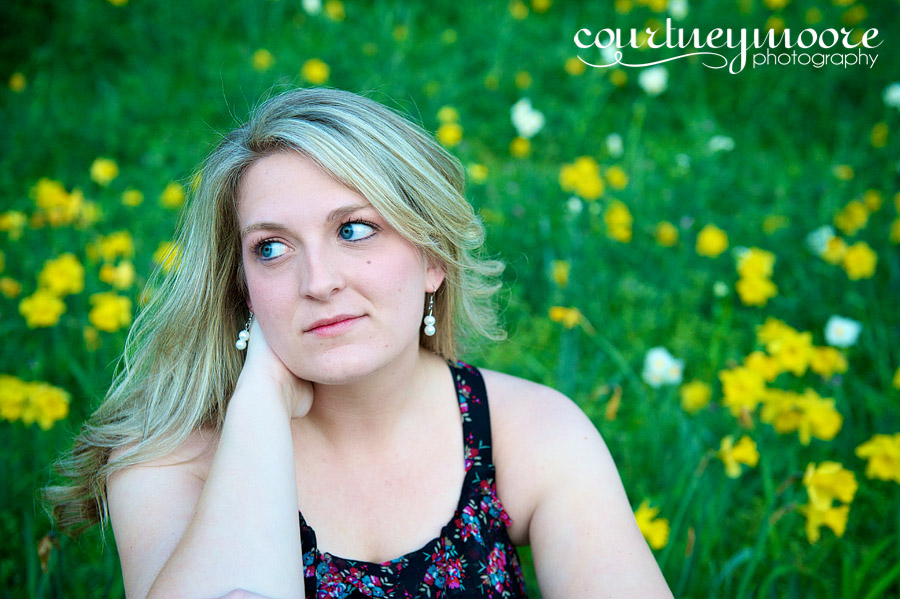 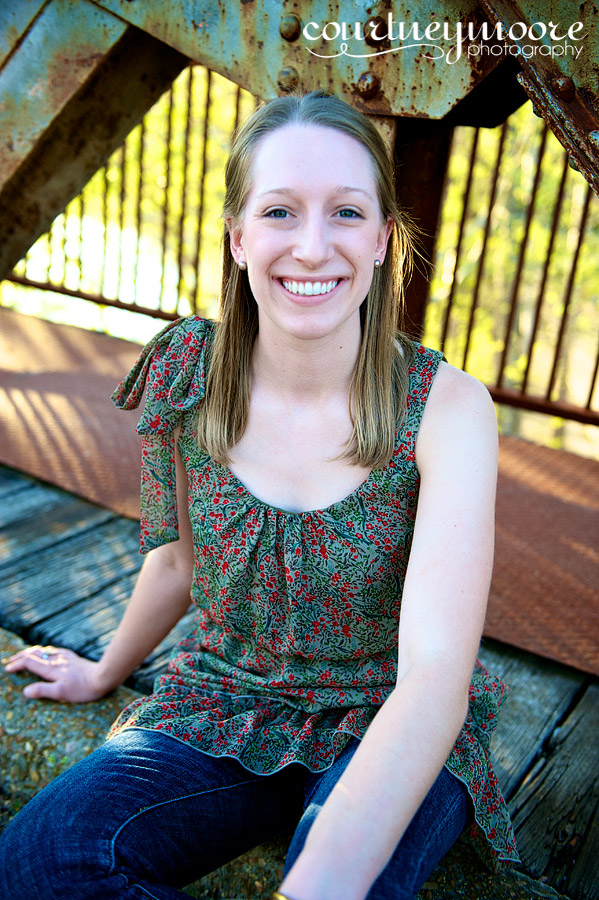 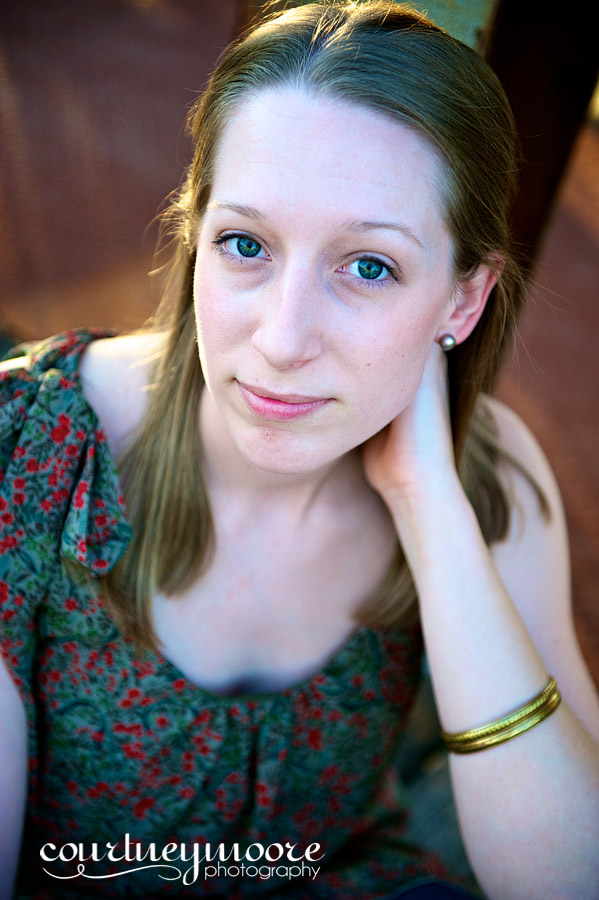